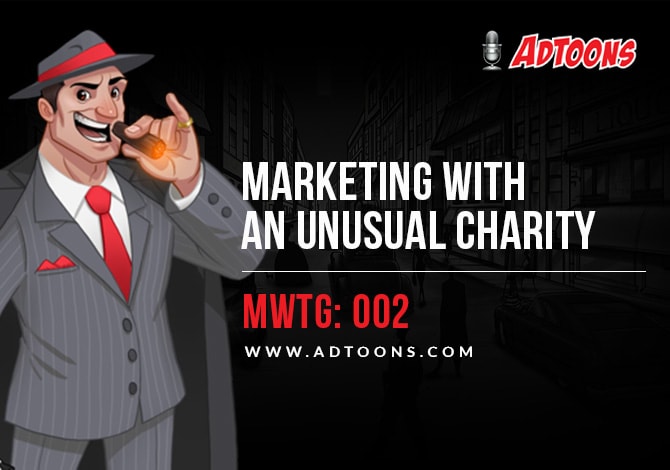 Marketing with an Unusual Charity…

Today we have a very special guest… Tom Latourette, founder of BTB foundation!

The concept was that Tom and Bill would golf before the day before the event and the next day people would have to beat their scores and the money they earned would go to families battling cancer.

At the event things for the golfers are crazy: there are bounce houses they have to shoot their balls through and above, there are trumpets that blow as you hit the ball, there are drums and music, the list of madness goes on!

The team and I had so much fun visualizing this crazy fun event.

“We found that a lot of people struggled understanding what our event was about, but [Ad Toons] took everything that we do and [they] wrapped it up in this little bow… it helps us explain to people what we do.”

We worked together to address the marketing piece, but we really had a neat experience at that year’s banquet after the event.

That year one of the children BTB was helping drew a picture of her in a supergirl outfit so Tom asked me if we could turn a few of the  kids into super heros. Within about 24 hours we sent them back 5 drawings of kids in their super hero drawings and that night we presented the kids with their drawings.

Last year we did the same thing and for a few kids that they were helping and it really was such a special experience.

Yes! I Want to Talk with the Godfather! 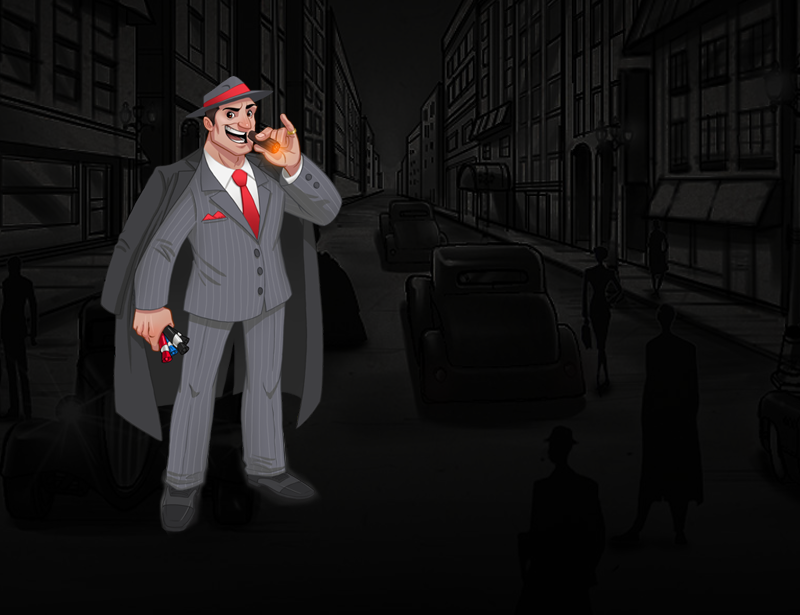